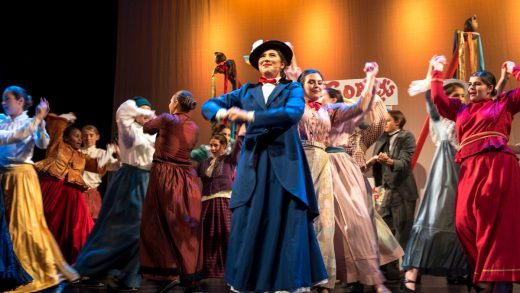 MacKilllop’s 2017 school musical, Mary Poppins proved to be a huge hit as over 60 students took to the stage to perform this classic Disney musical and played to 4 sell-out performances at the Moreno Performing Arts Centre this August. 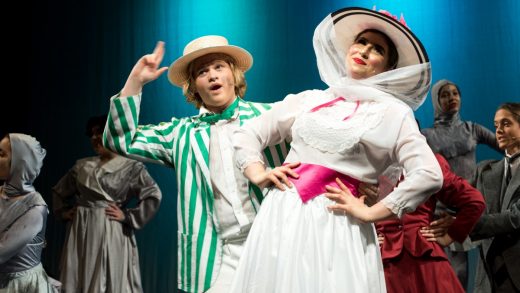 Full of catchy, toe-tapping songs by legendary songwriting team The Sherman Brothers, audiences were laughing, clapping and even tearing up as Mary Poppins magically made broken tables mend, toys come to life and even flew across stage with only a magical umbrella for support. 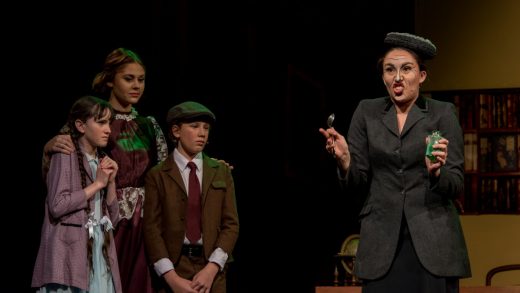 On the last night, production awards were handed out by the team focusing on performance, commitment, encouragement and backstage dedication.  The recipients were: 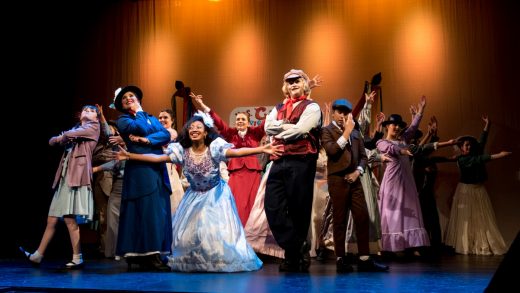 Congratulations to all the students, staff and onstage and behind the scenes for making Mary Poppins a super (califragilisticexpialidocious) success!